Reaching the final table in any tournament is a great achievement. We’ve added some unique and fresh features into the mix to make your final table experience even more exciting and memorable.

Here’s a rundown of what you can expect once you’ve made it through all the competition to the hallowed final table. 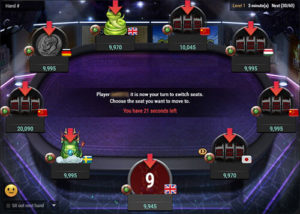 This unique and exciting feature allows you to change seats before the final table begins. Here’s how it works:

Been sitting to the left of your poker nemesis all tournament long? Make it to the final table and you’ll have the opportunity to get away – just hope that he doesn’t have a bigger stack and likes having you next to act! 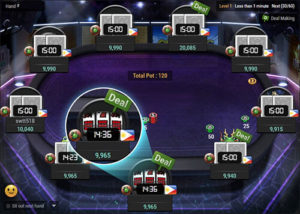 At GGPoker stallers and tankers get punished by the final table chess clock. If you act fast, you get more time when it matters! 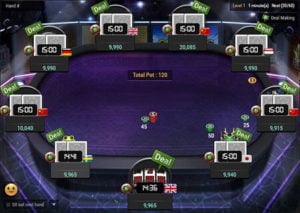 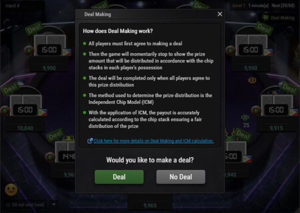 Want to change how the remaining prize pool is distributed? You’ll have the option to make a deal with the other remaining players at the final table. Here’s how it works:

What is ICM? Here’s the technical part

Independent Chip Model (or ‘ICM’ for short) distributes the remaining prize pool based on the current chip count of players, ignoring skill, blinds or other external factors:

When do the final table features come into play?

You must be in the ‘In The Money’ (ITM) stage and reach the final table. Final table features do not apply to freerolls, satellites and T$ Builder tournaments. 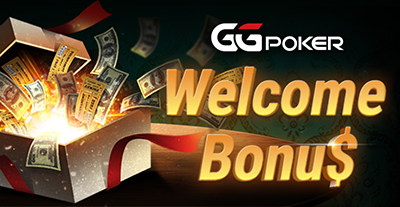